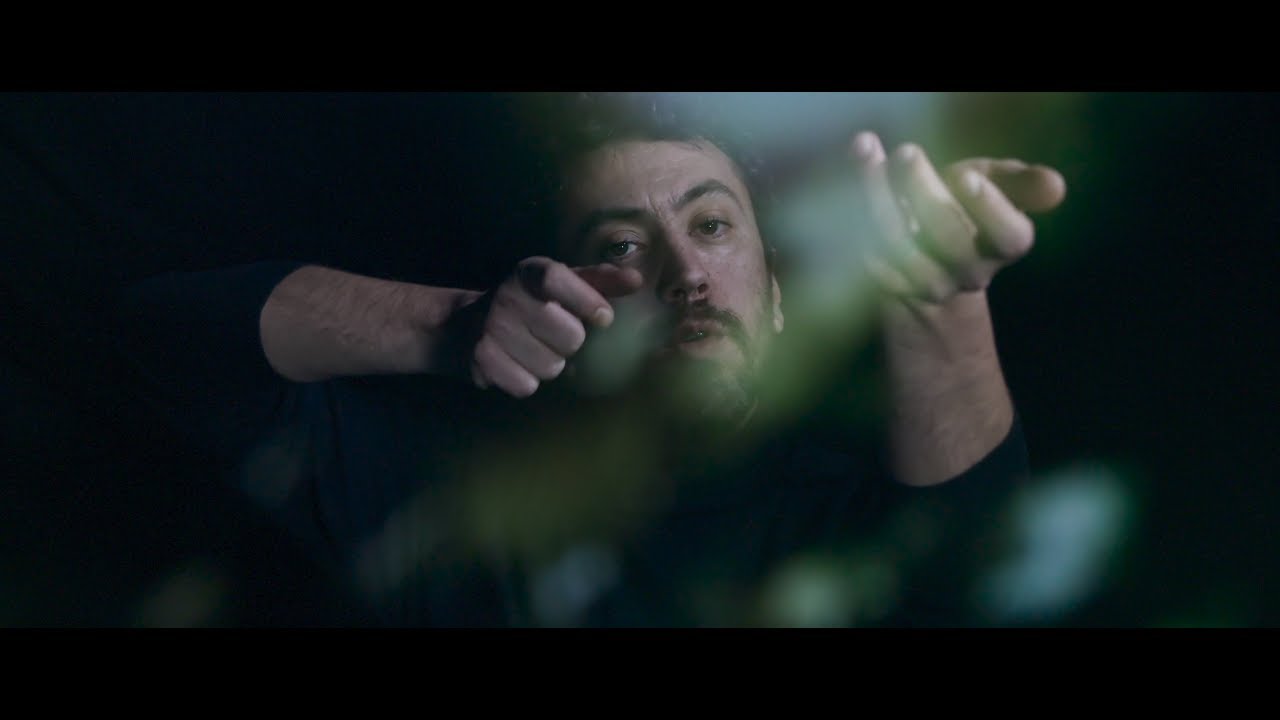 A Stranger Came to Town

Interviews with four inhabitants of Aleppo form the backbone of this cinematic essay about the chaos in Syria. The images of a city in ruins are accompanied by the lamentations of mourning female voices. Three of the four interviewees joined the Free Syrian Army, which was formed tofight against the Assad regime. They discuss the first big demonstration in 2012, how this rebel army took shape and how gangs of regime thugs tortured them.

The fourth interviewee, who saw the conflict develop from his apartment, is critical of the rebels – initially celebrated in the Western media, they were rapidly infiltrated and radicalised by terrorists and jihadists. He’s the only one who remains in Aleppo.