MOViEMENT invites you on a cinematic journey into various dimensions of migration around the Mediterranean and beyond. The festival includes short and feature documentary and fiction films by established and unknown directors. Some of the films will premiere at MOViEMENT.

Covering different aspects, subjective views and experiences such as domestic labour, structural racism, family relations, integration, war, displacement and solidarity, MOViEMENT aims to challenge the viewer’s perspectives by breaking with dominant narratives and opening the space for thought and solidarity.

Along with the screenings, the programme includes Q&As, as well as panel discussions with filmmakers, actors and activists, which will allow for dialogue and exchange with the audience. The films featured in the programme come from a wide range of countries, including Tunisia, Lebanon, Greece, Spain, Syria, Italy, Germany and Egypt.

MOViEMENT is an initiative of the Rosa-Luxemburg-Stiftung Office in Greece organised in cooperation with RLS Beirut, RLS Tunis and RLS Berlin. 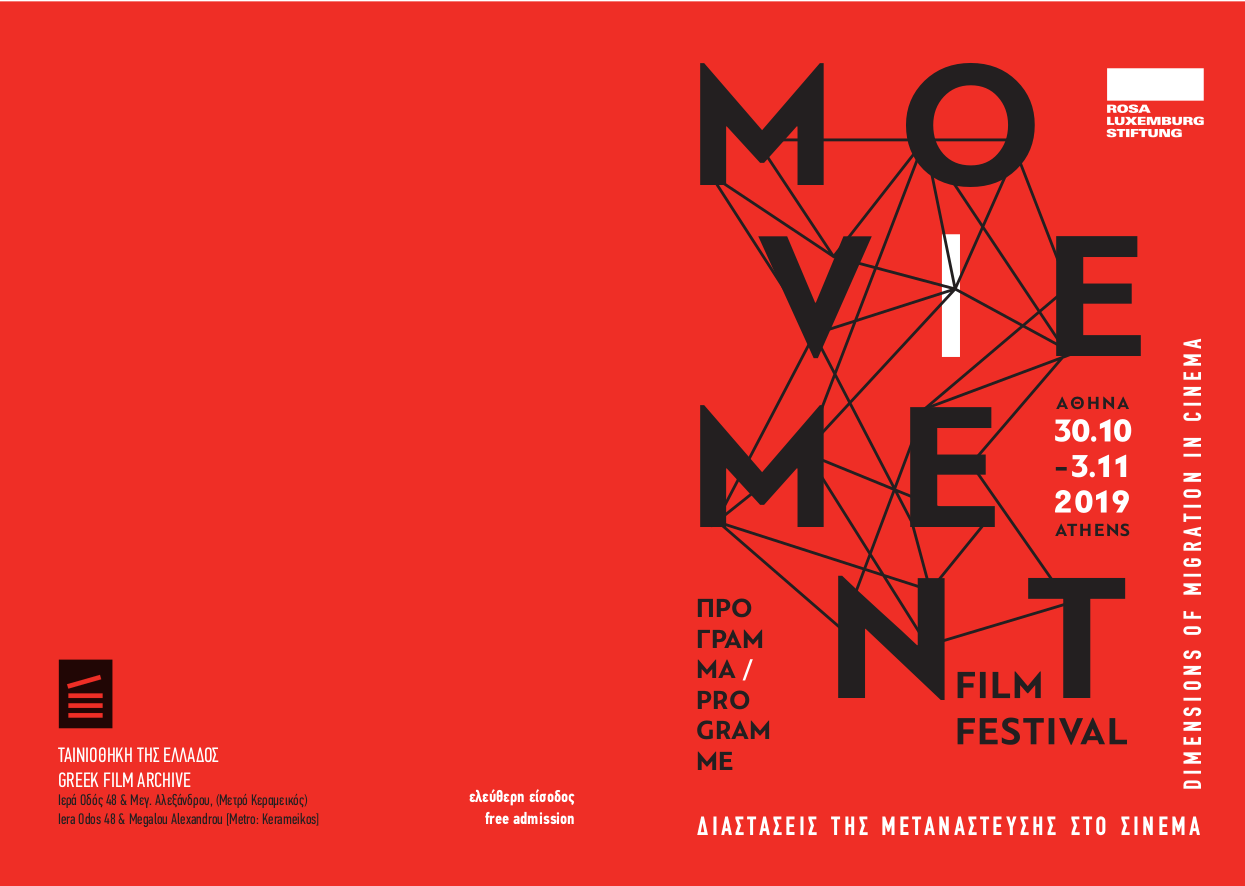 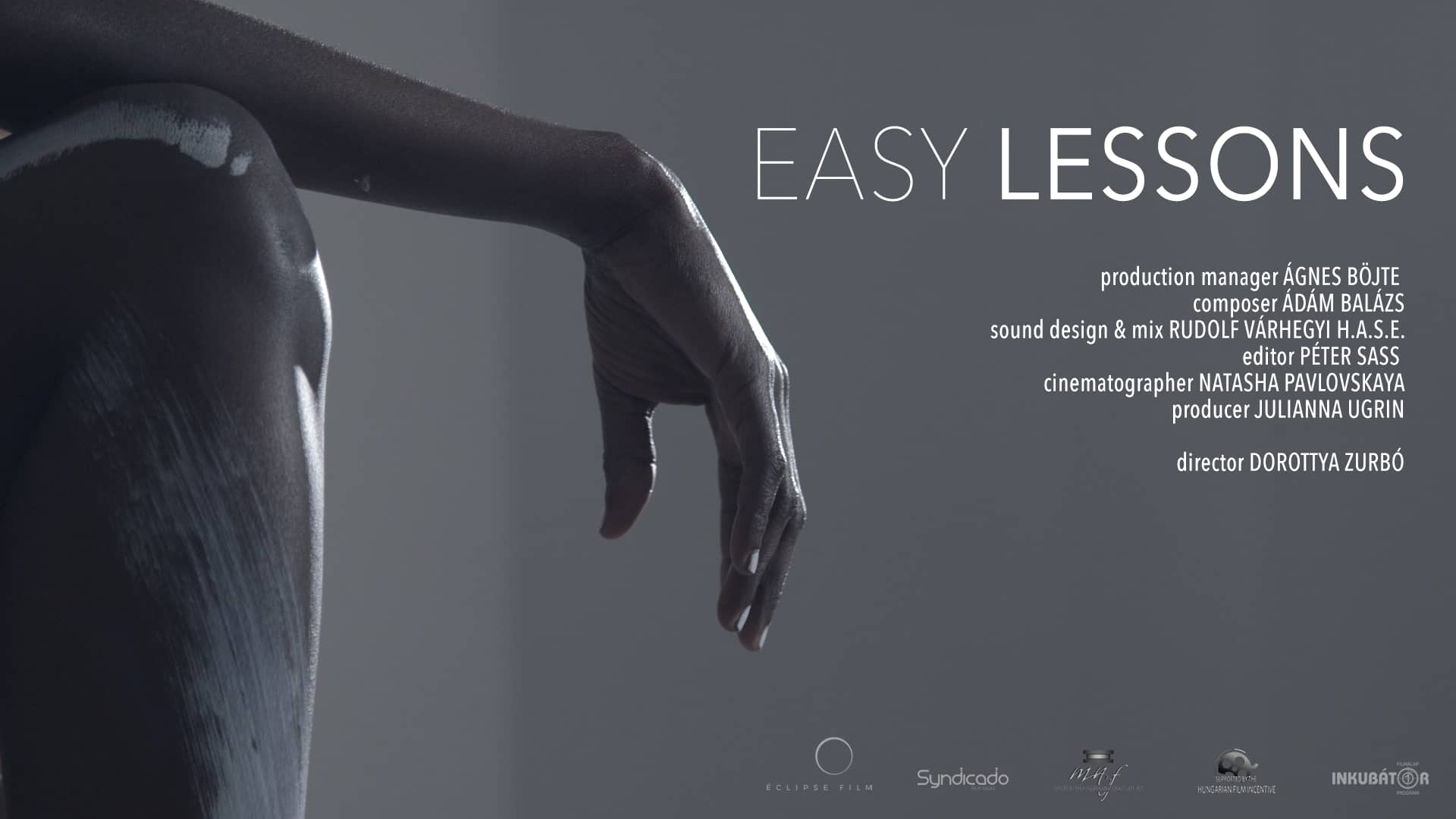 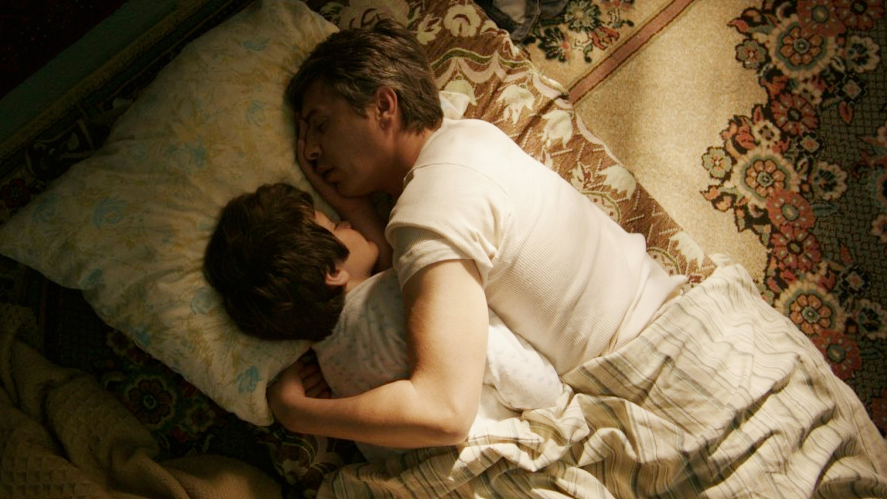 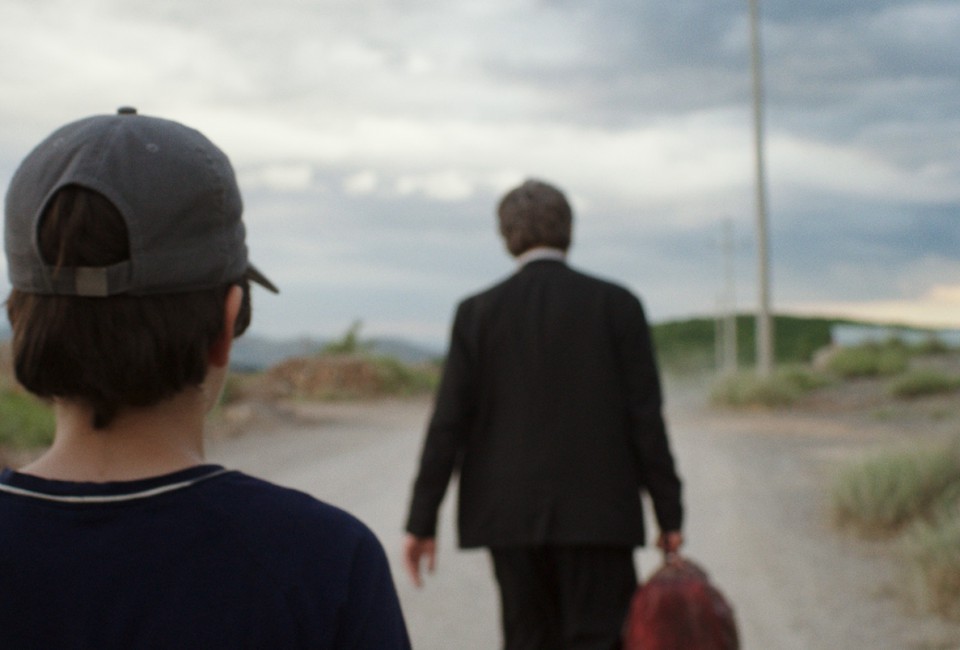 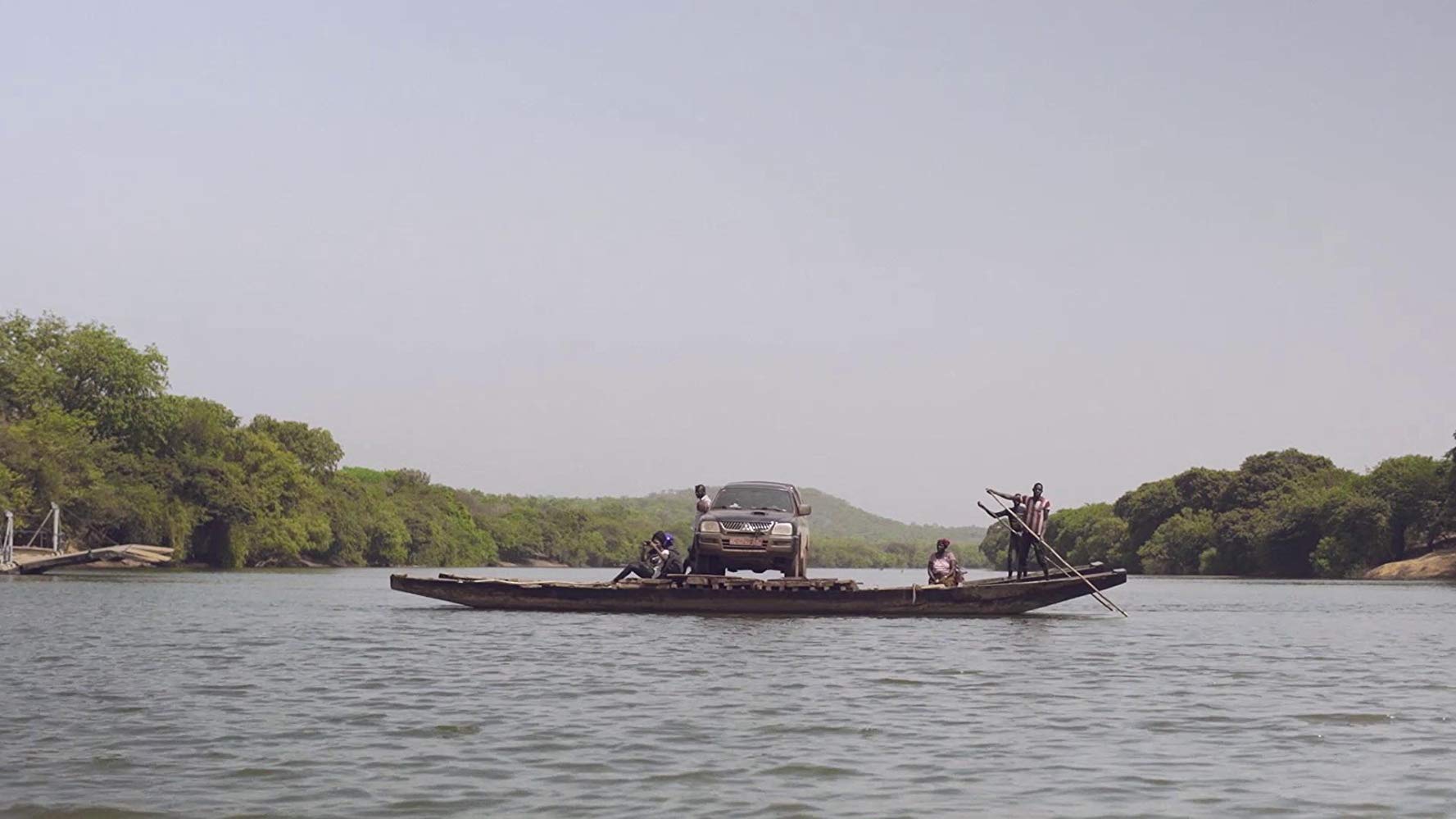 Idrissa: Chronicle of an Ordinary Death 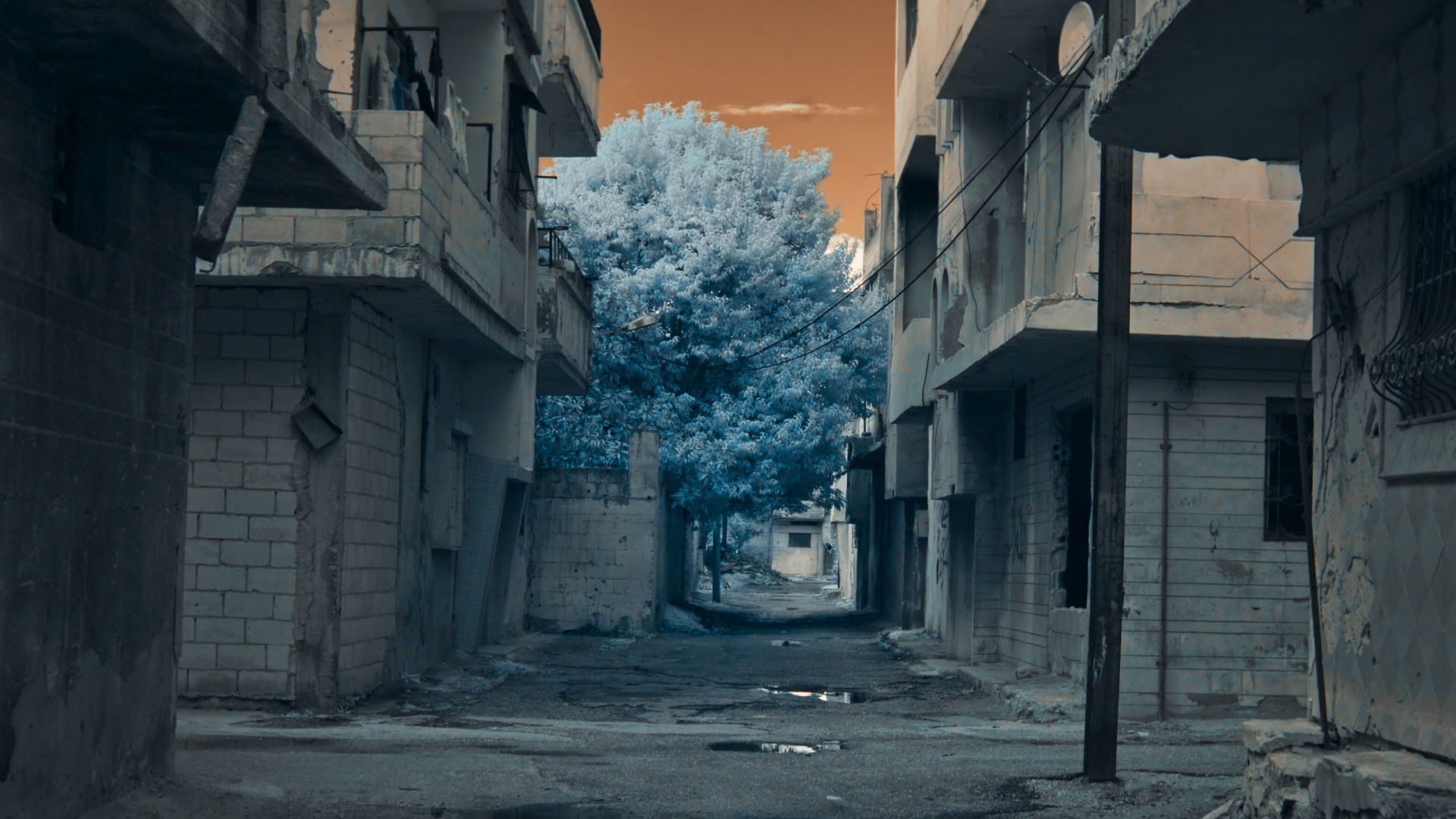 A Stranger Came to Town 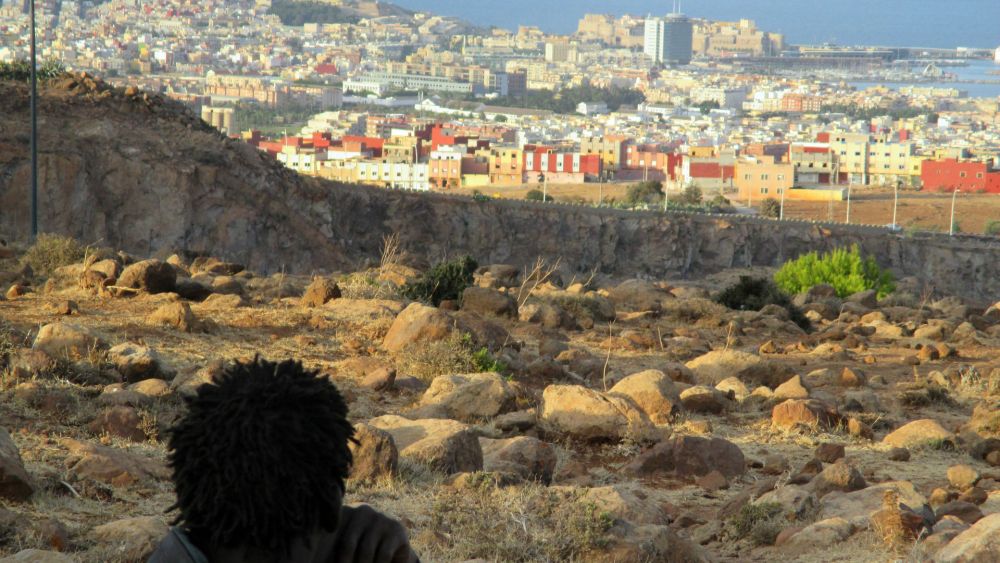