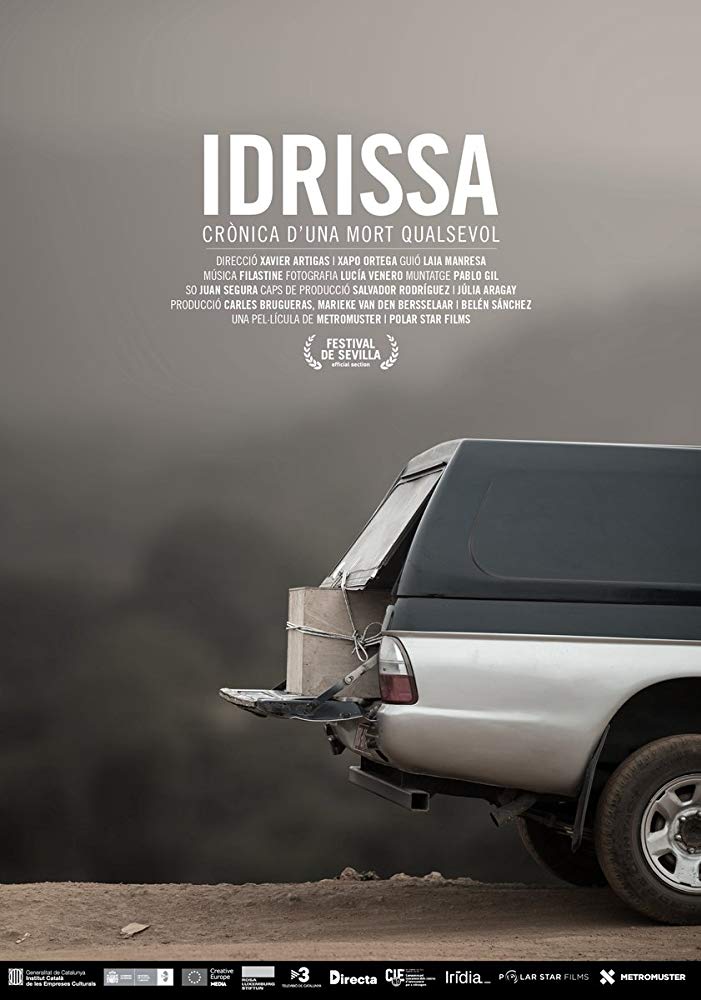 Idrissa: Chronicle of an Ordinary Death

In dismissing the case of Idrissa Diallo and by blocking all access to his police file, the Spanish legal system has made it nearly impossible to investigate why and how it was possible for a 21-year-old Guinean man to die in a migrant detention centre in Barcelona.

The Spanish state never bothered to inform Idrissa’s family about the passing of their beloved one and Idrissa was buried in an anonymous plot in Barcelona.

Without having as much as a single photograph of the victim, the film crew sets out on a quest for justice, and to perform the moral duty that the Spanish state had shirked;

to locate Idrissa’s body, find his family and establish what happened that night in a cell of the controversial detention centre.