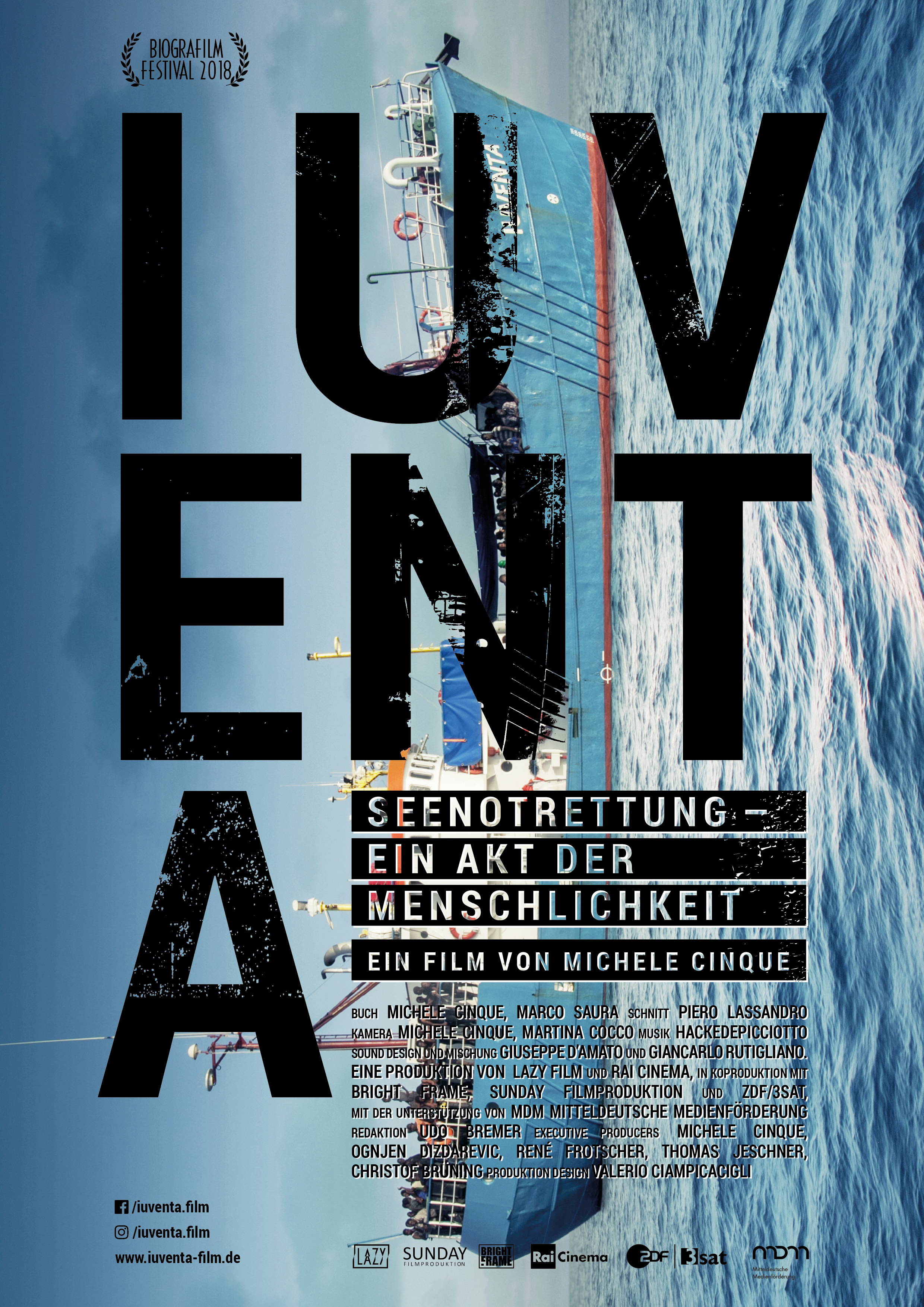 This film follows the course of the NGO rescue ship Iuventa, bought and operated by the Jugend Rettet network of young Europeans who oppose the idea of “Fortress Europe”.

In 2016 and 2017, it carried out 15 missions, rescuing more than 14,000 people, before it was seized by the Italian government. The crew find themselves accused of allegedly helping traffickers.