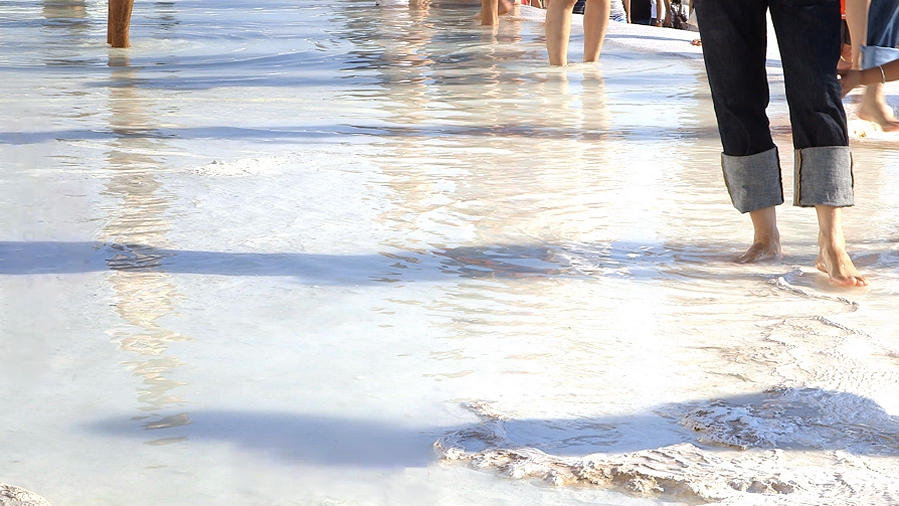 Now: End of Season is an experimental documentary detournement on the state of the Syrian crisis.

While US President Ronald Reagan is out horse riding, Syrian President Hafez al-Assad tries in vain to reach him by phone.

Ayman Nahle’s short film turns us into witnesses of the phone call with White House staff as we watch Syrian refugees waiting in the Turkish seaport city of Izmir.