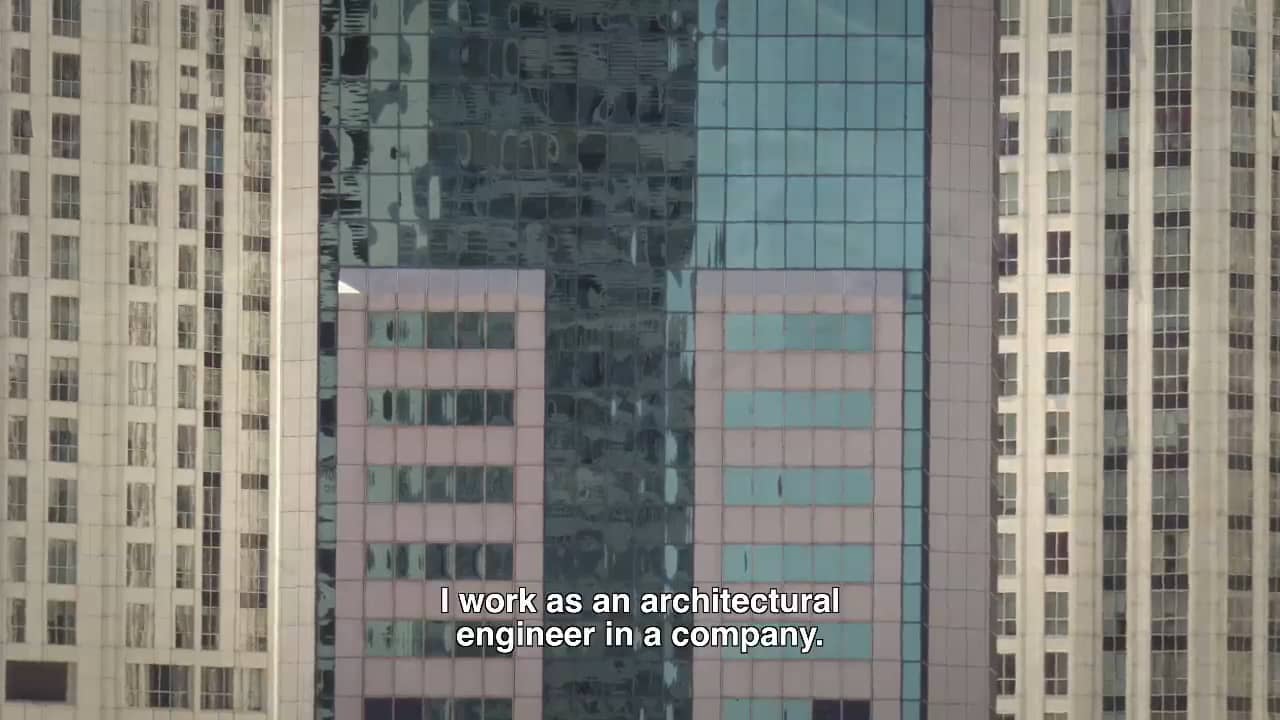 There are no Syrian Refugees in Turkey

The film channels the voices of Syrian refugees who chose not to make their way to the EU, opting to continue their lives in Istanbul instead.

The Syrians describe their life as “guests” in the continent’s largest metropolis. One thing they discuss at length is the difficulty of making a living in Istanbul. Another is the reluctance of the EU to admit more than a pitiful number of refugees. Quietly reversing the entire perspective of the “refugee debate”, the film develops a political analysis of Turkish and European politics from the standpoint of Syrian refugees.