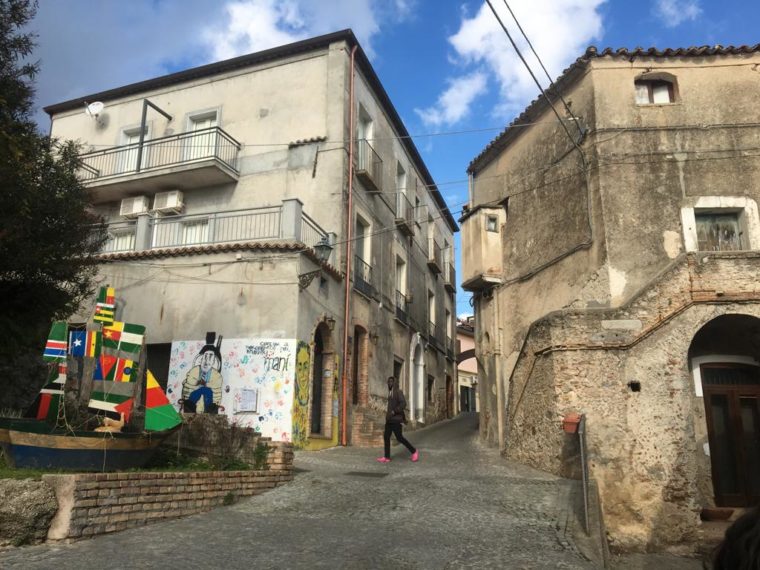 Samir from Afghanistan lives in Anogeia, Crete, and is cultivating fields for
a living. In the afternoon, he sings next to the well-known composer and singer Loudovikos of Anogeia.

Afrin and Kassai left Eritrea and reached the medieval village of Riace, Italy in 2015, where they still live. The border town of Kilis in Turkey is a new home for Nazhla and Ghada, who left Aleppo, Syria six years ago. Three refugee stories with one common denominator: coexistence.